In today's world of international politics, the value for world countries in follow-up with other countries using a ceasefire or military use in a state of persistence has long been abandoned. A new approach in the form of Diplomacy that belongs to the concept of soft power is a more effective and efficient approach if used by various countries, especially to achieve national interests and foreign policy objectives. Various types of Diplomacy are often used but the approach of Public Diplomacy is the priority of various countries, especially in East Asia to exert influence globally and gain the interests of their countries. But in its application, especially in regions that use Public Diplomacy massively, this method can encounter failures or challenges in order to achieve its main objectives. Competition in the use of Public Diplomacy between countries in East Asia becomes an interesting discussion because in the 21st century, 3 pillar countries of East Asia are promoting diplomacy to the world. 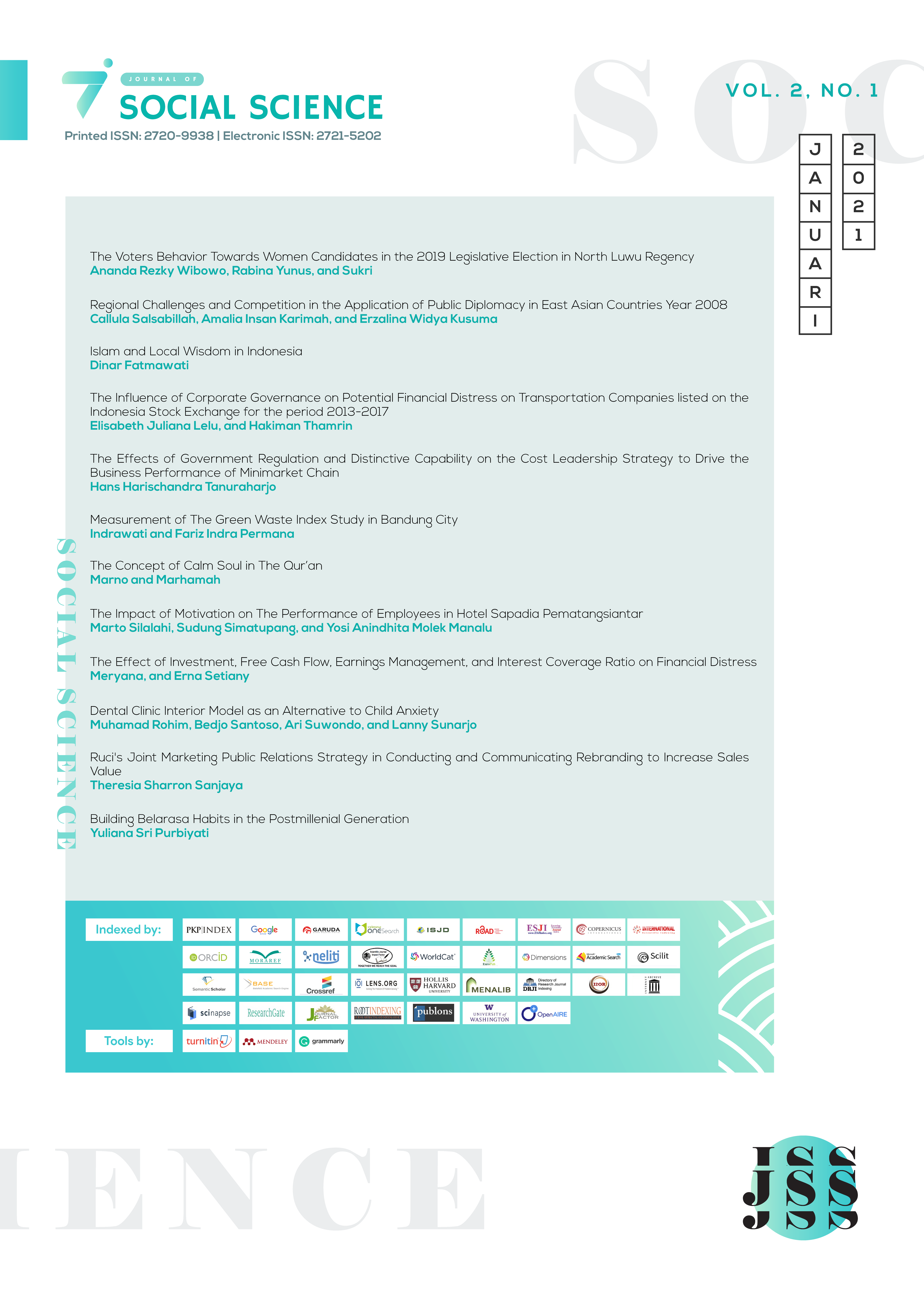 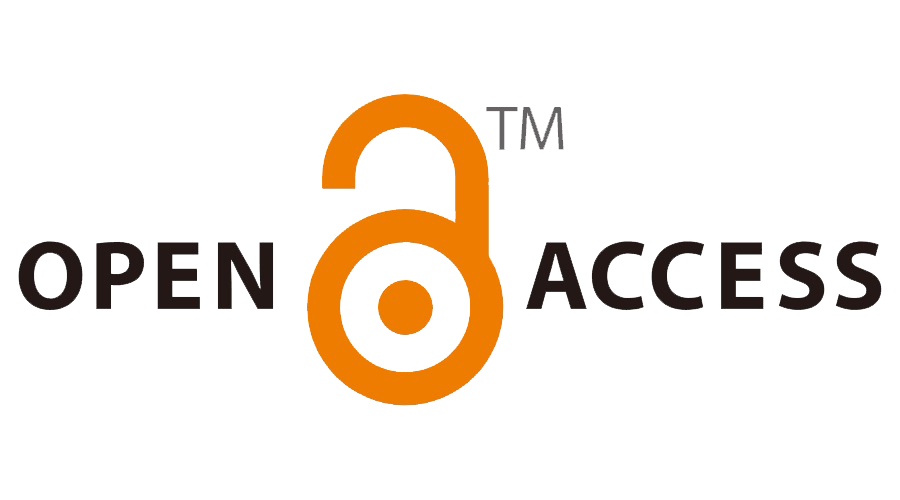 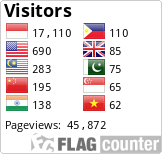